Mission statement - To make the world a better place by providing or improving education, economic, energy and health conditions to those in need

Please consider joining us on these trips,
If you have questions, please get in touch with us...
(click here)
Download Project
Information
For July 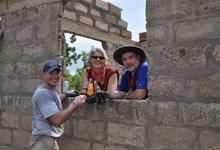 Donations for all projects...

We begin life by being dependent on others, and for many, we end life being dependent on others in the form of our children or some level of nursing care.
The years between dependence are a time of bounty for many.  Bounty enough that the needs of others are hidden from us, often through our own efforts. Yet those in need are many.
The need can be as simple as transportation to the grocery store, or it can be as dire as needing food for their next meal, a roof overhead, or clothing on a cold day.  For some their need is a reality of their station in life.  The place they were born, the opportunities available to them, or the political system in rule at a particular time.  For others their need is circumstantial.  Natural disaster, the loss of a job, or the unexpected medical crisis.  Life can be a tenuous thing.

None of us can provide all the help that is needed.

But together we can provide one small act of kindness at a time. 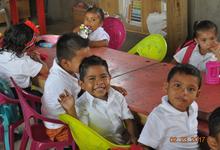 All donations are tax deductible according to current IRS rules and regulations. 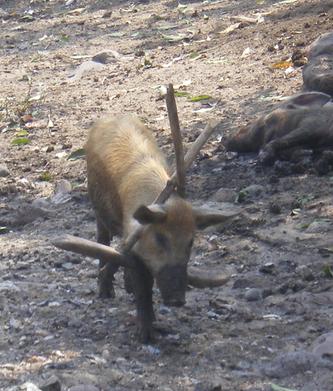 The Arnold Foundation is incorporated as a non-profit organization and is recognized as a legal 501 (C)(3). 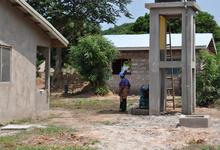 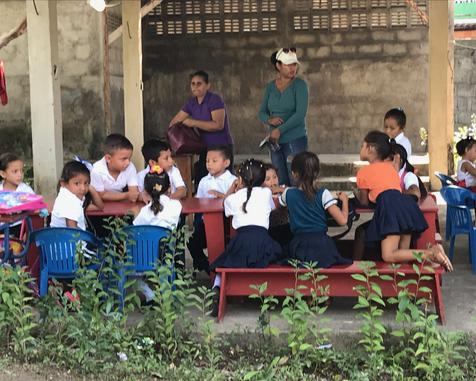 ​​​As the week progressed, other members of the group noticed a pig standing nearby when they were at lowest…tired, sore, or in pain. They each found comfort in its presence. Arnold came to represent compassion, kindness and an outreach to others.

The goal of the Arnold Foundation is to be useful, for an honorable purpose, to show compassion, and make a difference in someone’s life. This will be evidence that we have lived and lived well 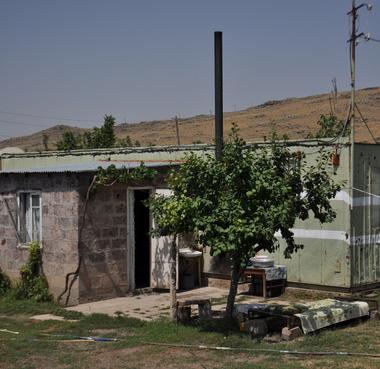 In spring, 2010, a group of men answered an invitation to travel to Guatemala and volunteer on a school construction project. The work was hard, and the heat was blistering.

Roaming the impoverished village in which they worked, were a few pigs, the livestock of the locals. The pigs wore cumbersome triangles of sticks crudely tied around their necks to prevent them from wandering into village homes.  On one afternoon, a member of the group, took a break and walked down the hill to be alone. He was exhausted, sore from the hard work, and weak from the hot midday sun. He missed his family and was emotionally drained from the poverty that he witnessed throughout the village. He was at his lowest.

As he sat there, he realized that one of the pigs had approached and stood nearby. The pig wore a yoke around its neck. He and the pig rested for a while, as though comforting each other for the burdens which they each carried. He named his pig Arnold.

Starting a new decade of service... Nicaragua, Armenia and beyond